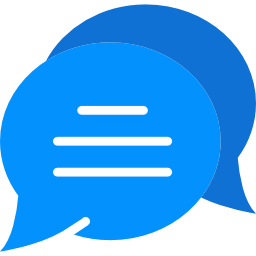 Phenotyping faces, also known as dysmorphology, deals with the effect of genes, birth defects and other causes, on appearance. As reported in National Geographic, anthropologists and forensic scientists are using genetic information to predict a subject’s facial features.1 In a recent interview, Dekel Gelbman, CEO of FDNA (Boston, Mass.), shed light on the company’s Face2Gene technology, which helps geneticists focus on diagnostically significant phenotypical variations based on computer-aided facial recognition algorithms.

Face2Gene starts with a library of crowd-sourced databases of faces, DNA sequences and medical histories, including related diagnoses, therapies and outcomes. FDNA believes that using crowd-sourced information is more objective and reliable than using databases developed by disease-focused institutes. Clinicians and researchers are recognizing that deep and precise phenotyping, which involves both genetics and environmental factors, is critical for determining a relevant diagnosis and corresponding treatment plan.

Precision medicine visionaries expect to use DNA databases obtained from WES (whole exome sequencing) or WGS (whole genome sequencing) to diagnose genetic diseases, including those that are inherited.  These need to be differentiated from nongenetic syndromes such as viral microcephaly. It remains for labs to determine which of many possible genetic and environmental variants are responsible for a patient’s symptoms.

Base calling with WES and WGS can produce numerous single-nucleotide polymorphisms (SNPs). Only an unknown fraction of these are true. (Some may be errors in sequencing) WES in particular has trouble finding indels and copy number variants. Sorting all this out makes the interpretation phase of genome sequencing the most time-consuming and expensive part of the genetic testing process.

Dysmorphology imparts valuable information to genotyping.2 Face2Gene provides an independent and descriptive phenotype to the bioinformatics system to help filter and score the variant call list. This helps target the most clinically relevant variants. Non-genetic perturbations are also included in the facial recognition algorithms. Examples include:

For FDNA, the key value-add is supplementing the diagnostic pipeline with facial analysis. Face2Gene can be used in gene-based counseling, while drug developers can utilize it to select and group cohorts for clinical trials, including demonstration of efficacy. It is an objective tool that adds robust and orthogonal information to the existing pipeline of laboratories involved in disease discovery and diagnosis. An example for which it might be used is in answering questions related to birth defects induced by Zika virus infections, i.e., is microcephaly a genetic or phenotypic disease? Understanding the etiology is vital to providing good patient outcomes. 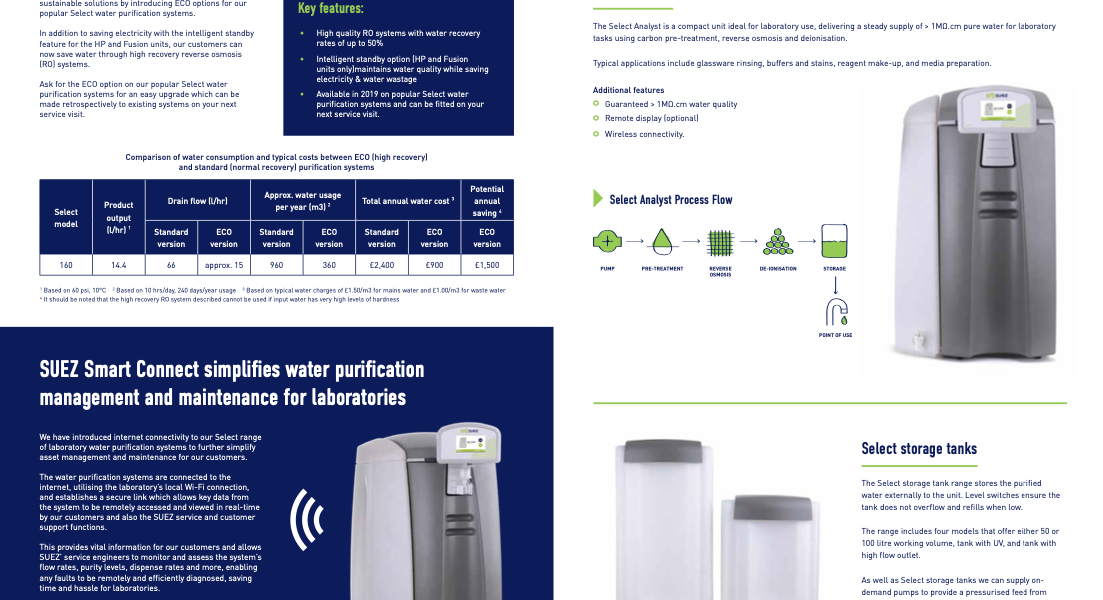 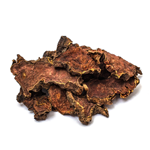 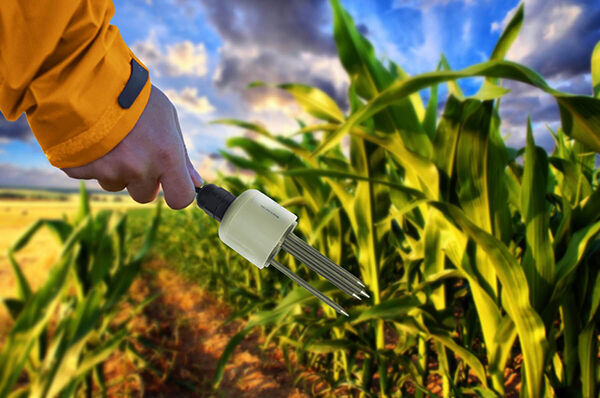 Are you ready for a better, more productive business?

Stop worrying about product problems. Focus on your business.
Let us provide the support you deserve.

Any cookies that may not be particularly necessary for the website to function and is used specifically to collect user personal data via analytics, ads, other embedded contents are termed as non-necessary cookies. It is mandatory to procure user consent prior to running these cookies on your website.